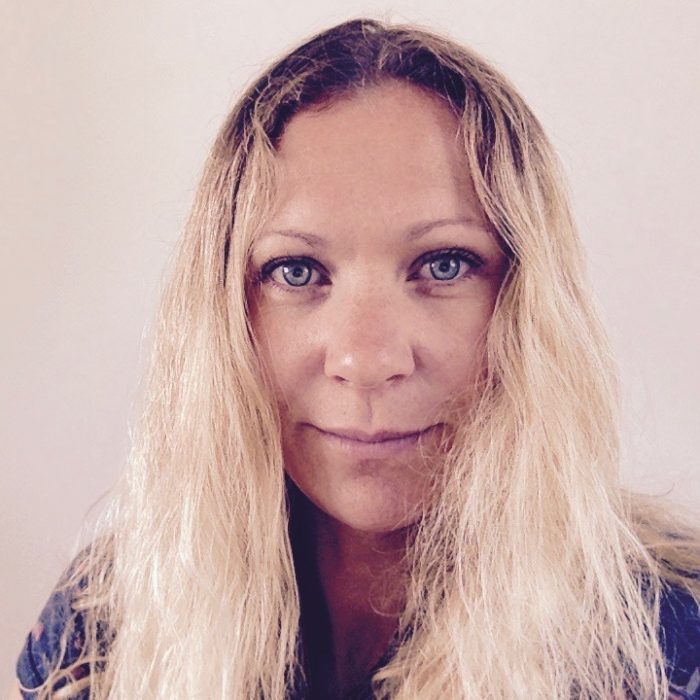 2008 / 09 worked with Kneehigh Theatre in the national and international tour of Don John in conjunction with the Royal Shakespeare Company (RSC) and Battersea Arts Centre (BAC).

Sally particularly enjoys working with hard to reach young people and has developed and delivered many projects that work with young people excluded from school and also with young people in care. Sally is an Associate Lecturer at Falmouth University where she teaches on both the BA Theatre and BA Dance and Choreography courses.