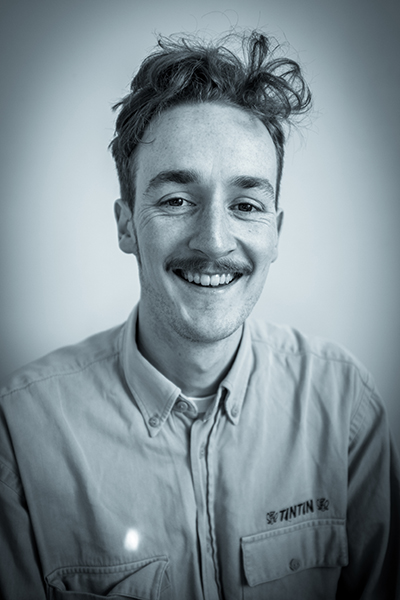 As well as touring, he’s also worked in the studio recording numerous theatre, dance and film soundtracks and is a founder member of Cornwall based theatre company Silly Boys. He recently composed and produced the solo project “Seamas Carey Meets His 4 Year Old Self” with the help of a 20 piece choir.