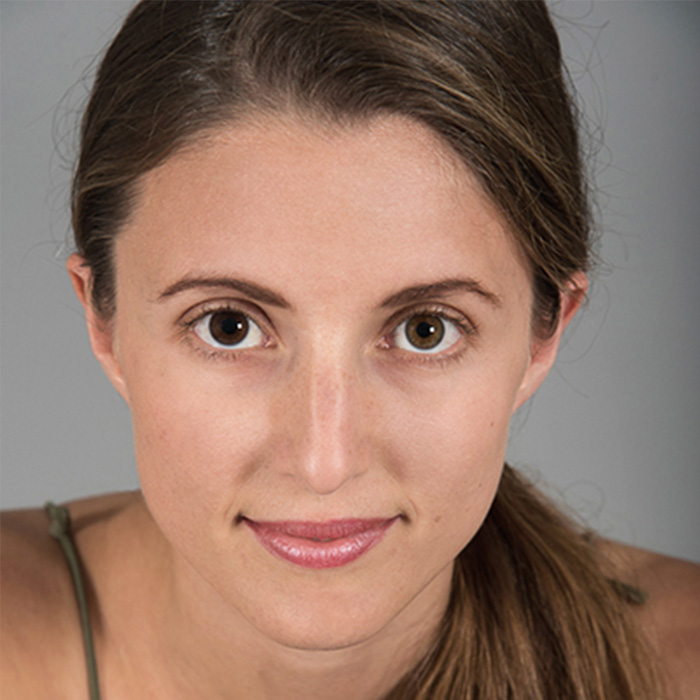 Katie completed her MA in 2014 and has since been invited as an external examiner for various assessments at LCDS.

As a teacher, Katie has taught the professional class at The Place, at institutions such as:

She was also an Associate Lecturer in Choreography at London Studio Centre from 2014-15.